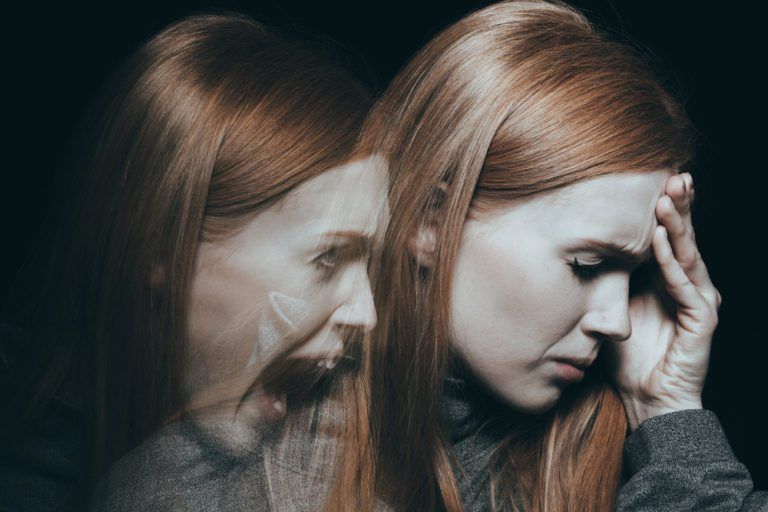 Bipolar disorder is a mental illness characterized by severe mood swings and extreme emotions. Also known as manic depressive disorder, bipolar disorder can cause a patient to quickly oscillate between feelings of euphoria or excitement to states of depression or hopelessness. The disorder presents differently in every patient, with some people experiencing only occasionally mild mood swings and others subjected to frequent and severe mood variations.

that bipolar disorder can affect anyone at nearly any age? In most cases, the disorder onsets in the mid-20s, but there have been instances of bipolar disorder affecting people during childhood or even as late as age 50. The disorder does not discriminate between genders, ethnicity, or social classes, but a majority of people who are diagnosed as bipolar seem to have a genetic predisposition to the disease. Altogether, the National Institute of Mental Health estimates that approximately 5.7 million American adults have bipolar disorder.

Could I need treatment for bipolar disorder?

What should I expect during bipolar disorder treatment?

Treatments are available to make living with bipolar disorder much more manageable. Though they are not a cure for the condition, the FDA has approved medications to help stabilize mood and treat depression. You may also need to undergo therapy to help you learn how to cope with your disorder on a day-to-day basis.

Will I need to make any lifestyle changes to facilitate my treatment?

Your doctor will advise you of any changes you may need to make to help manage your symptoms. This may include avoiding stimulants and ensuring that you get plenty of sleep. It is important that you speak with your doctor about your treatment and speak up if you are dissatisfied with your medications. You are more likely to have a positive outlook on your ability to manage your illness if you are highly satisfied with your treatment.