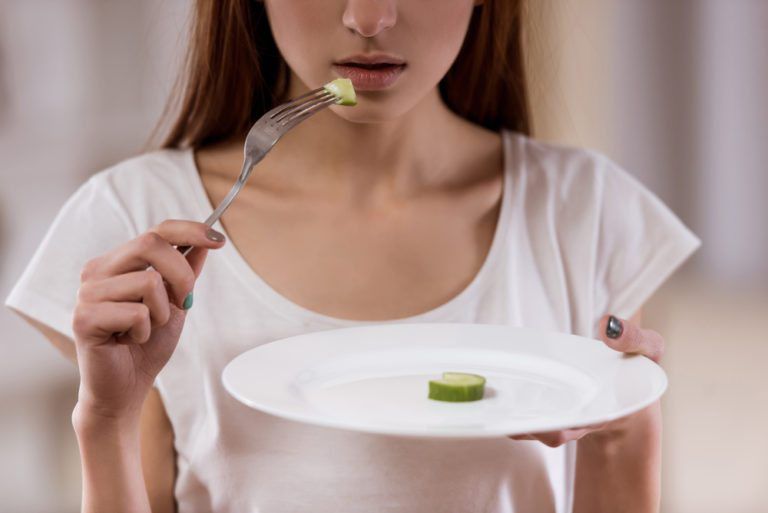 Eating disorders are a pervasive and growing menace in today’s society, driven by conditions that are becoming more prevalent than ever thanks to social media and upbringing. These conditions cause those suffering from them to have difficulty seeing themselves clearly, and drive them to take on unhealthy and in some cases deadly habits to control their eating. These conditions are notoriously difficult to treat, but successful methods have been developed, and there is hope.

The most well-known eating disorder was brought into public awareness by Karen Carpenter and is called Anorexia Nervosa. This condition is common enough that just under 1% of all women suffer from it at some point during their lives, and 1 in 5 of those who live with it for extended periods commit suicide. While a mental disorder, this condition has been revealed to be congenital, and it occurs much more often in those whose parents have suffered from it during their lives. Treatment for this condition is complicated and requires both creating mindfulness in the patient of their distorted relationship with food and how to correct it, and helping them learn to see themselves. Anorexia Nervosa is indicated by extremely rigid eating patterns and unrealistic and dangerous weight-loss goals.

Bulimia is an eating disorder identified by a binge and purge mentality in the patient. Unlike those suffering from Anorexia, Bulimia sufferers will consume food in seemingly normal proportions. However, they will then purge these calories through self-induced vomiting once out of sight of others. In some cases Anorexia and Bulimia can coexist, in these cases, the anorexic patient will struggle with not eating, and when they fail to avoid eating will vomit to eliminate those calories. Bulimia patients tend to have mood, anxiety, and substance abuse disorders existing alongside their bulimia.

Treatment of these conditions are possible, and recovery is achievable when caught in time. Treating eating disorders can be very tricky, and can often involve in-patient treatment in a facility where they can receive the support they need to help them gain control of their condition. It’s essential if you feel you have a loved one who suffers from one of these conditions or believe you do yourself, to get in touch with a professional who can help you start your recovery. These conditions cost thousands of lives every year, don’t let you or your loved one be one of the lost, schedule an appointment with Dr. Markita Thompson today.