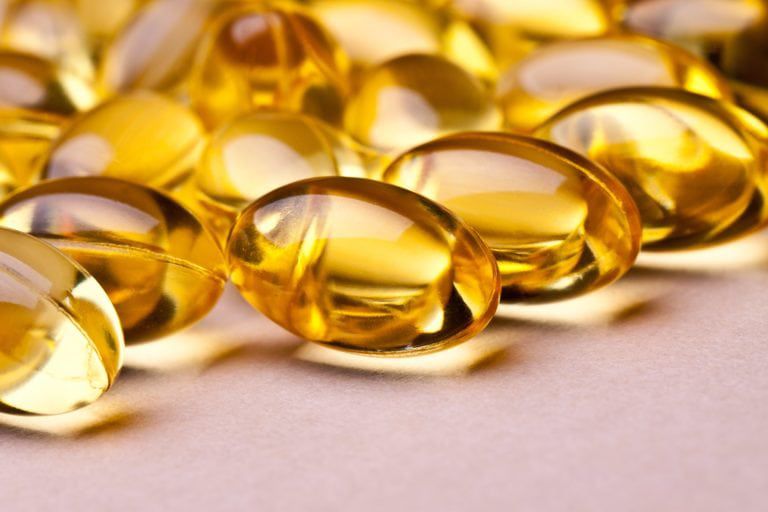 Many people are vitamin D deficient due to poor diet or a lack of daily sun exposure. Recent research has found a correlation between low vitamin D levels and neuropsychiatric illness. Specifically, it has been noted that vitamin D deficiency has been found to be associated with bipolar depression. With this new information comes the assertion that an increase in vitamin D levels can decrease symptoms associated with bipolar depression.

Vitamin D is a fat-soluble vitamin responsible for regulating cells and the immune system. It also works with calcium to promote strong bones. Foods like milk, salmon, eggs, and fortified cereal are good sources of vitamin D, and getting enough sunlight ensures that vitamin D will be absorbed into the body.

Vitamin D deficiency is quite common in many people, but has a higher occurrence in those with dark skin, and occurs when intake levels are too low. This is most commonly caused by a lack of sunlight, however it can also be caused by poor diet as well. Vitamin D deficiency can cause weak bones, muscle weakness, and bone pain.

Vitamin D has been found to be involved in neurological processes such as nerve growth factor enhancement and neurotransmitter synthesis regulation. Regulating neurotransmitters like dopamine, adrenaline, and noradrenaline are important in the process of mood regulation and mood disorder treatment. It has also been found that those individuals with depression, including bipolar depression, have been found to also be vitamin D deficient. It is also interesting to note that populations at risk for vitamin D deficiency, including the elderly, adolescents, obese individuals, and those with chronic illnesses, are all the same populations that have a higher risk of depression.

Although there is no current research exclusively stating that vitamin D can improve symptoms of depression, there have been several trends noticed that reaffirm the notion that vitamin D does, in fact, affect neuro pathways and can affect mood in a positive way. Even though the specific link between vitamin D and mood improvement is not clear, it is nevertheless recommended to increase levels of vitamin D in patients with bipolar depression.

To accomplish this, it is recommended to improve your diet, get at least ten minutes of sunlight a day, and take a vitamin D supplement ranging from 2,000 IU to 10,000 IU. The amount needed will be dependant on the deficiency levels. It was once believed that a normal level of vitamin D was 20 ng/ml, however recent studies have found that this may be too low and individuals should instead shoot for 30 ng/ml. If you are concerned you may be vitamin D deficient, or if you have bipolar depression and would like to see if vitamin D can improve your mood, schedule an appointment with Dr. Thompson today!