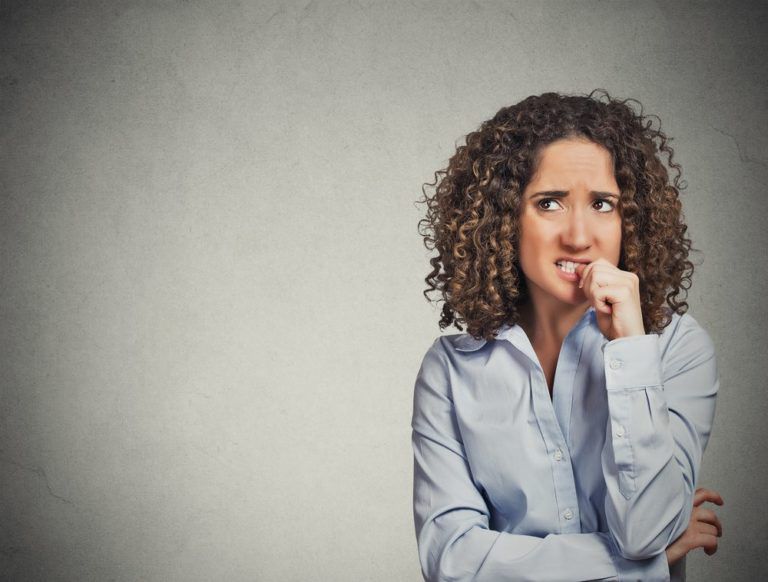 Obsessive Compulsive disorder (OCD) is an anxiety disorder characterized by a need to perform certain compulsions or rituals for no apparent reason. Although some of these behaviors are seemingly harmless, the compelling desire to perform some behaviors can endanger employment, family relationships and quality of life. Often, the stress of needing to perform OCD-related rituals supersedes personal responsibilities. Although Obsessive Compulsive disorder presents very differently in every patient, examples of some of the types of problems an OCD sufferer could experience include:

that obsessive compulsive disorder affects 1 in 100 U.S. adults each year? Of those, the National Institute of Mental Health reports that approximately 50 percent suffer from a severe form of the mental illness. Although OCD can affect anyone at nearly any age, it is most prevalent among adults between the ages of 18 and 44. The average age for the onset of OCD is 19.

Could I need treatment for Obsessive Compulsive disorder?

If you notice that you have an overwhelming but unexplained need to complete certain tasks or experience life in a certain way, you may be suffering from OCD. Some types of OCD are so minor; they cause little interference – if any – in day to day life. But if your OCD symptoms are causing you severe anxiety, disrupting your quality of life, or interfering with your work and personal relationships, you should seek psychiatric evaluation immediately.

What should I expect during Obsessive Compulsive disorder treatment?

Your psychiatrist will speak with you and possibly conduct a series of tests to rule out the possibility of another mental illness. If you are diagnosed with OCD, you may find that cognitive behavioral therapy is helpful in learning how to resist the urge to complete obsessive compulsions. Your psychiatrist may also prescribe medications to help make your OCD symptoms more manageable.

Will I need to make any lifestyle changes to facilitate my treatment?

There is little you can do to prevent or change an OCD diagnosis. Many people who suffer with Obsessive Compulsive disorder have a genetic predisposition to the disease. However, it is possible that certain stimuli in your environment could be triggering your condition. Your psychiatrist may recommend making changes to your habits or environment in an effort to pinpoint potentially problematic factors.