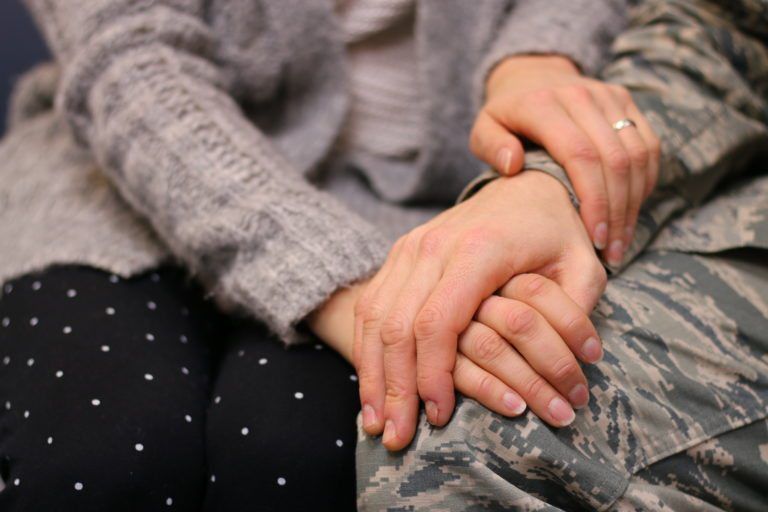 Post-Traumatic Stress Disorder, or PTSD, is a new name for a condition that’s been around for a very long time. Whether you call it shell-shock, combat fatigue, or the modern name of PTSD, this condition is a response to a traumatic event that causes a lasting effect on how the individual deals with stressful situations or specific stimuli. PTSD does not describe a condition where someone is uncomfortable in particular situations or when faced with certain stimuli, but instead where those situations result in reflexive fear responses that can be life crippling.

The first recorded discussion of PTSD occurred in 1678 and was given the harmless-sounding name of “Nostalgia.” A word which had dark implications for those experiencing it, the understanding of this condition grew as time went on, with three stages being identified by Dominique Jean Larrey. In 1871 the condition was given another name by Jacob Mendez Da Costa, “irritable heart,” and the Russian Army would come to call it “Battle Shock” in 1905. Study and discussion on this condition would continue, with the understanding increasing every year until it came to be classified in 1980 under its current name.

What Are The Signs Of Post-Traumatic Stress Disorder in Michigan?

It isn’t a guarantee that someone who experiences a traumatic event will come away with any form of PTSD, and some only develop a case of acute PTSD which is defined as a temporary presentation of symptoms related to the condition. One of the most challenging things about identifying PTSD is there’s no guarantee that the condition will begin immediately, and it can take years before the first signs are apparent. To have PTSD be diagnosed the patient must have one avoidance symptom, two symptoms that cause arousal and reactivity, and two that are mood and cognition related, along with one symptom of re-experiencing.

What Makes Some People Develop PTSD and Others Not?

In many cases what causes one person to develop PTSD over another isn’t well understood. However, there are some indicators that have been identified that can show a reduced risk. These include being able to find comfort and support in others, including actual support groups like AA/NA/Etc. Healthy methods of handling the aftermath of the event and learning from it, and the ability to act in the face of fear. Patients exhibiting these conditions and behaviors tend to be at a lower risk of developing PTSD.

How Is PTSD Treated in Michigan?

In most cases, PTSD is treated with either medication or psychotherapy. In many of these cases, both avenues of treatment may be necessary. It’s also important to remember that every case of PTSD is as individual as the person experiencing it, and their treatment is likely to be just as personal. Medications that have been shown to be useful for treatment include a variety of antidepressants and Prazosin in cases where nightmares are prevalent. When talk therapy is used it typically lasts for 6 to 12 weeks, but may go on much longer when necessary.