Why Not 13 Reasons Why 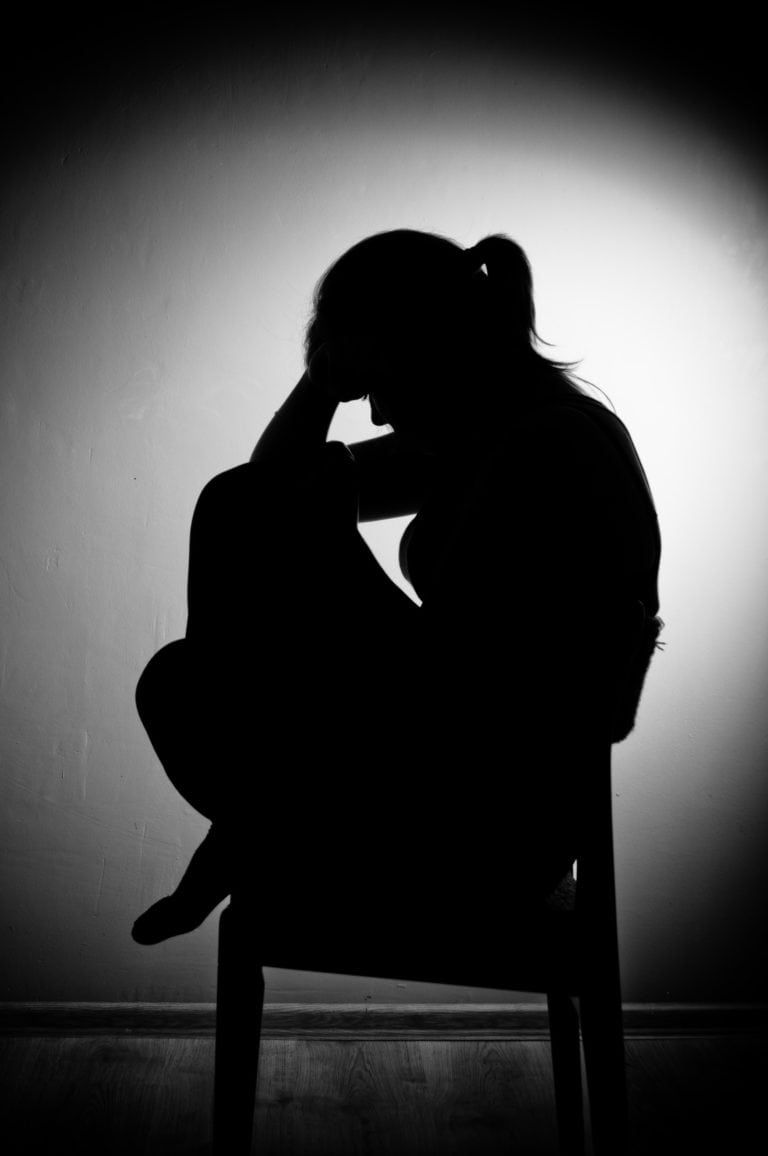 Unless you’ve been living under a rock you’ve probably heard about the smash hit 13 Reasons Why, a TV series that deals with the rather complicated topic that is teenage suicide.  While this has been a cinematic success, it has caused some concern in the psychiatric community by romanticizing suicide.  Suicidal thoughts are something that the Infinity Hope Center helps patients with every year, and the glamorization of it through this show is something that has Dr. Thompson deeply concerned.

Why 13 Reasons Why Got It Wrong
Part of the reason why 13 Reasons Why has been causing such concern in the psychiatric community is the fact that they’ve simply got the circumstances of real teenage suicide wrong.  Below we’re going to cover some of the reasons why this show is detrimental to teenagers dealing with suicide and how it has gotten its facts about the topic largely wrong.

If you’re facing thoughts of suicide or are dealing with struggles in your life that seem insurmountable, it’s time to stop in at the Infinity Hope Center.  Through the compassionate and expert work of therapists like Dr. Thompson, you’ll be guided in working through your sorrows and concerns and slowly be aided in finding your way to a happy and fulfilling future.